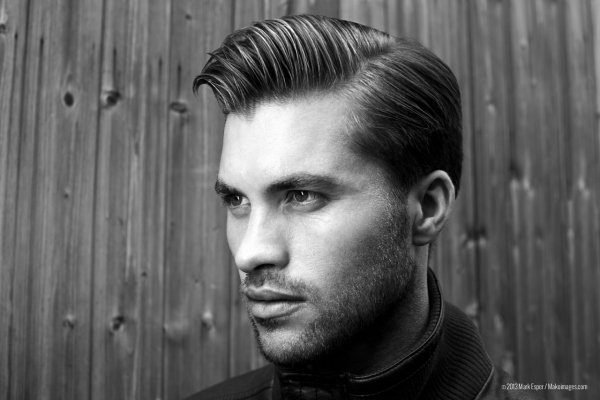 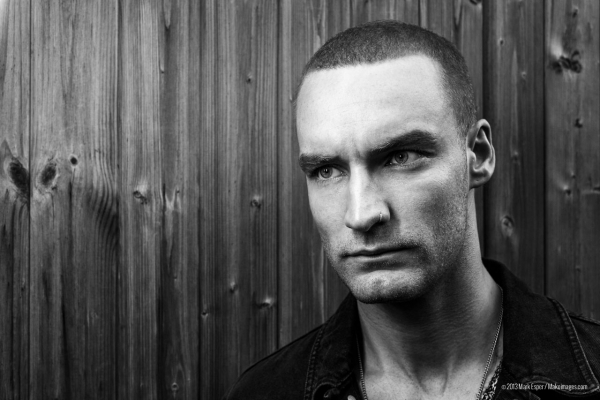 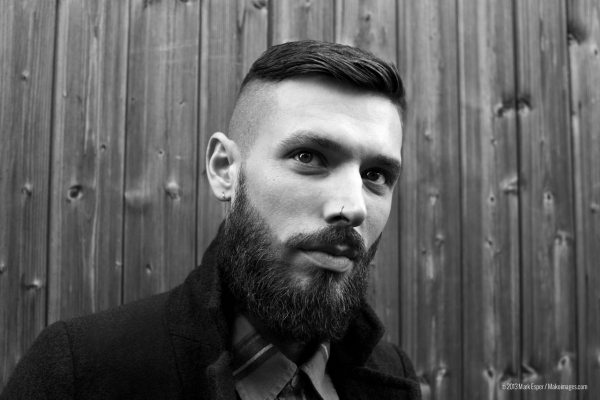 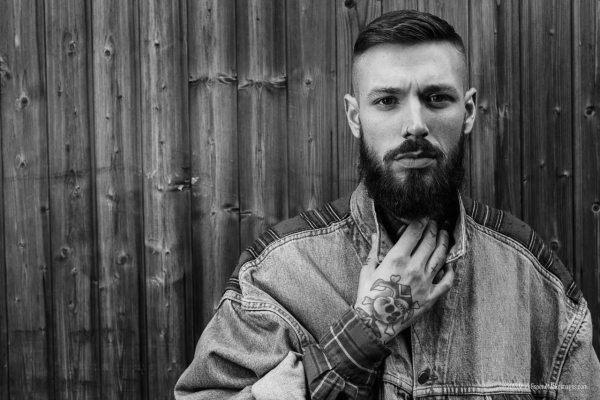 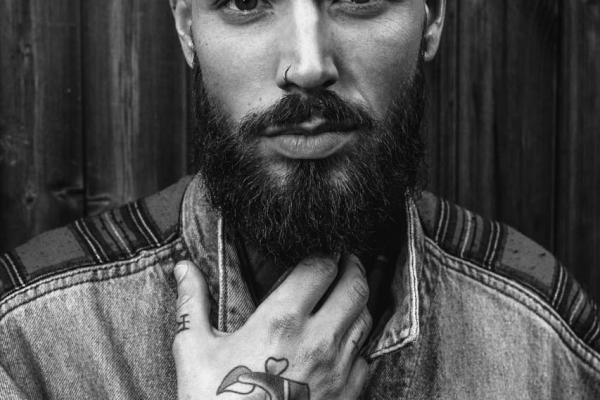 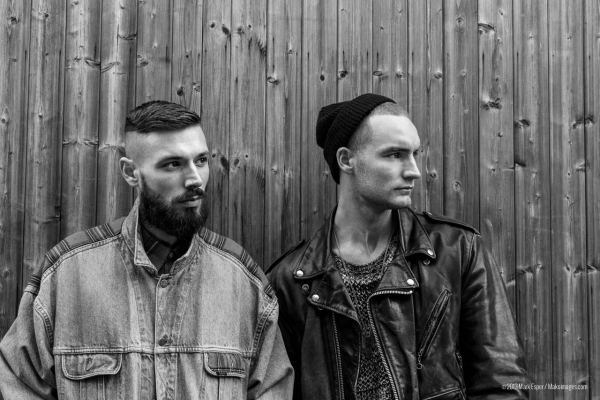 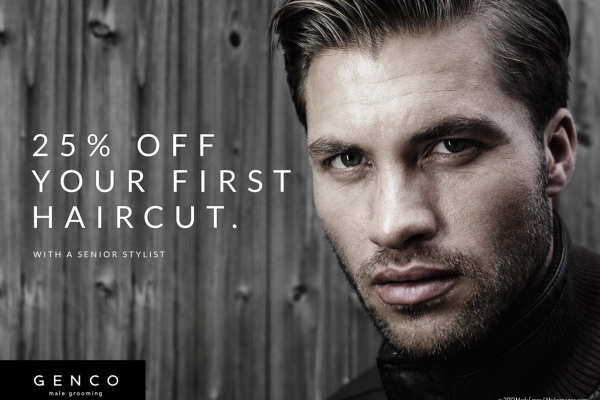 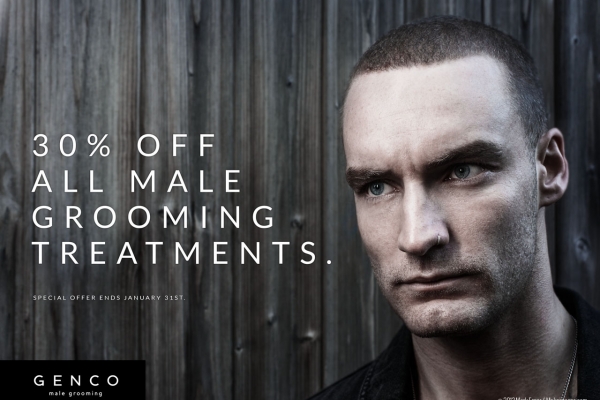 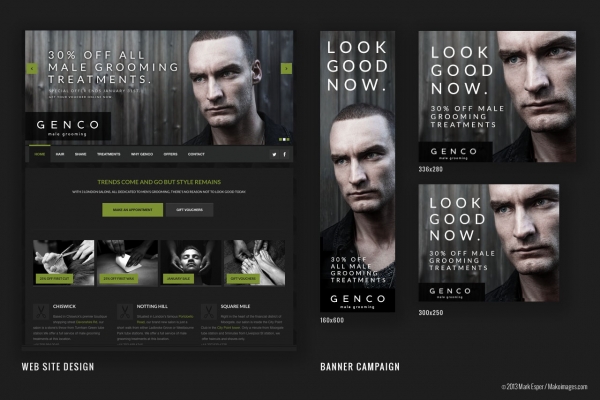 In late November I was approached to shoot a campaign for Genco and its chain of male hair dressing salons. It was a great assignment and for what was just initially a photo shoot, it went on to become a really satisfying project for lots of different reasons.

Months in the planning

Bharat Parmar (Genco’s owner) and I had been talking over the possibility of a shoot together for some time and as Christmas approached we finally settled on a brief. The photo shoot would be quite ambitious with a studio setup, a location-based fashion shoot, documentary shots of the salon staff at work, a few product shots and plenty of behind the scenes material: all to be shot in a single day. It was a tall order and it would have to be done fast.  Unsurprisingly there was some nervousness but I believed we could make it happen. It was just a question of planning. With the winter months upon us and each day’s available light disappearing quicker than the last there was no time to lose. 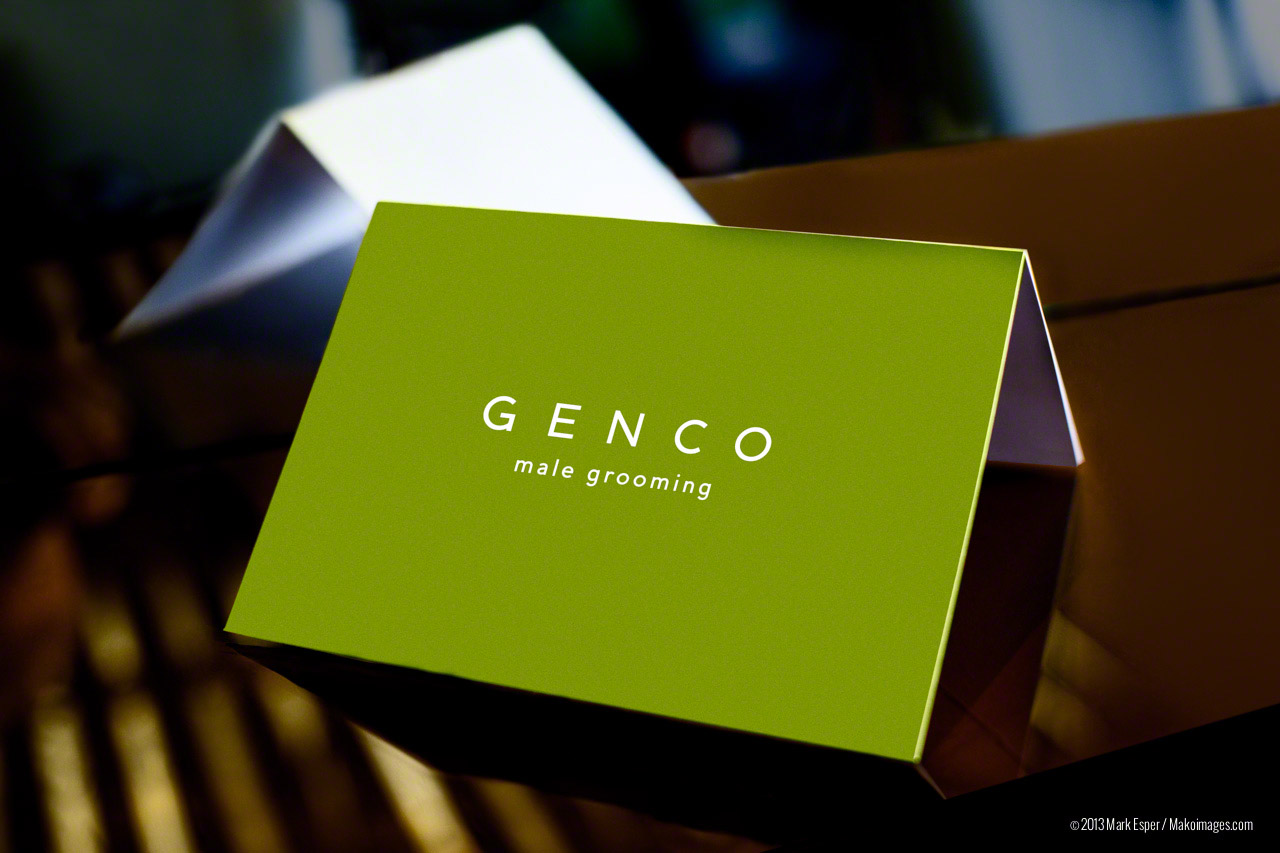 The key to predicting how the shoot would go would be understanding how the Genco brand itself worked. The photos needed to have the right accent on quality and yet still be infused with the brand’s own light-hearted charm. In short, theshots had to be polished but not pretentious. By deciding to go with several key members of staff and selected customers as models we quickly found our perfect balance: brand ambassadors being shot together with brand receivers. Also by bringing in established fashion model Alwin du Preez and MUA regular Amrita Dhanjal we finally had our ideal team in place.

The shoot started early. Given that the whole production was going to be done during a normal working day scheduling was going to be crucial. As stylists finished with their customers they would be made-up, taken into the studio, shot and (timetables allowing) photographed as part of our location shoot. Working slowly just wasn’t an option as we tried to cover all our setups in the time we had allocated for each model. By the end of the day the whole Genco team gathered together for a final fashion shoot bringing with them their fantastic, playful spirits and we had our closing shots. We had done it. We had covered everything. It had been a long nine hours but highly enjoyable too.

Putting it all together

Over the weekend I poured over the images. Whittling down the “also rans” from “might be’s” into double figures, I finally had my selection. For the many hours we’d  spent discussing the Genco brand I felt I’d hit the target with the edit and so did Bharat. Normally at this stage I’d retouch the selected photos in colour and black & white and then hand them over and that would be that – but that was not going to be the case this time.

In working so closely together Bharat put to me that I should redesign the Genco web site as well. He was looking for a close level of input and because of the good rapport we’d already built up I happily accepted. I’m glad to say that what started as a stand-alone photo shoot worked really well and has now gone on to become an integrated marketing campaign using social media, print ads, web banners, iPhone apps and more for the Genco brand. I couldn’t be happier.