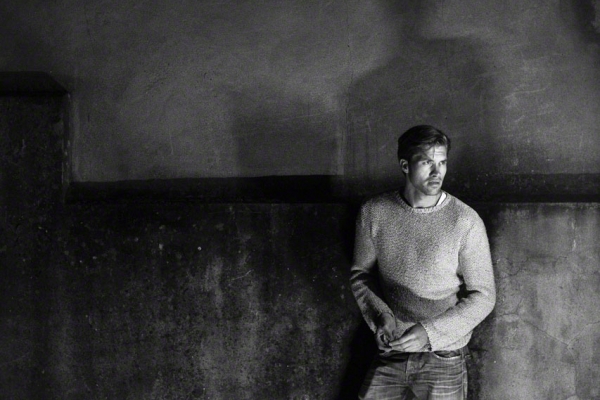 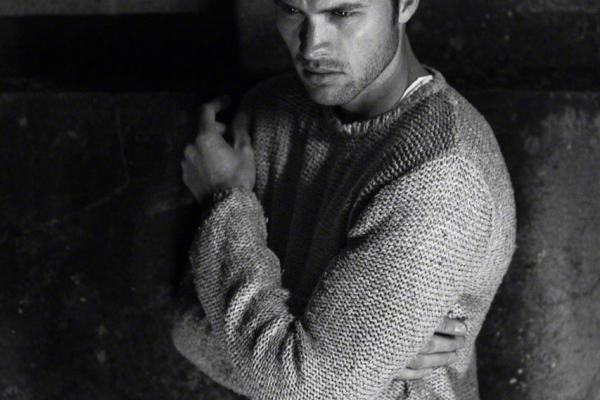 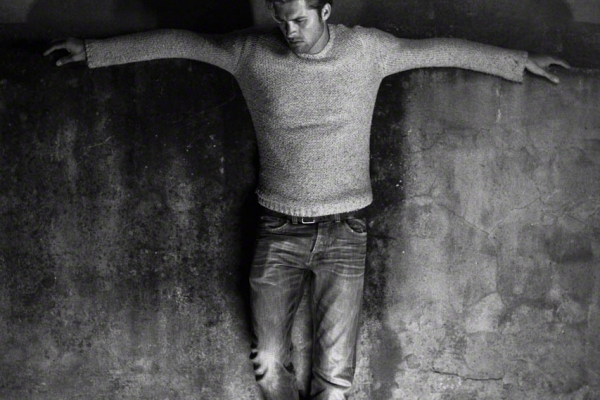 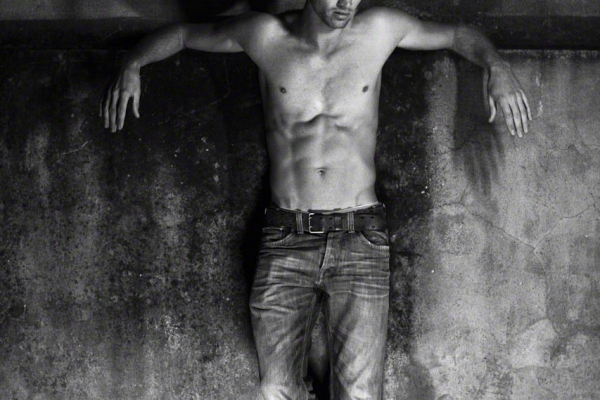 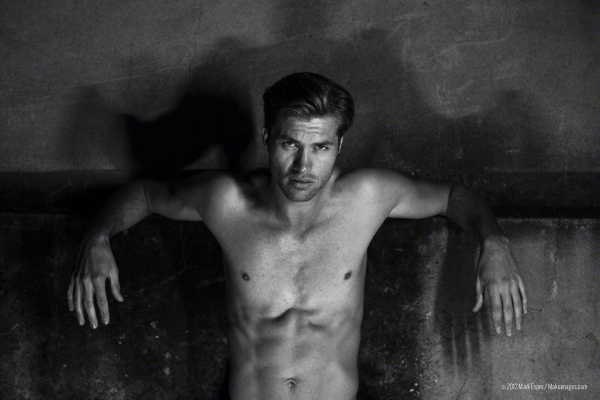 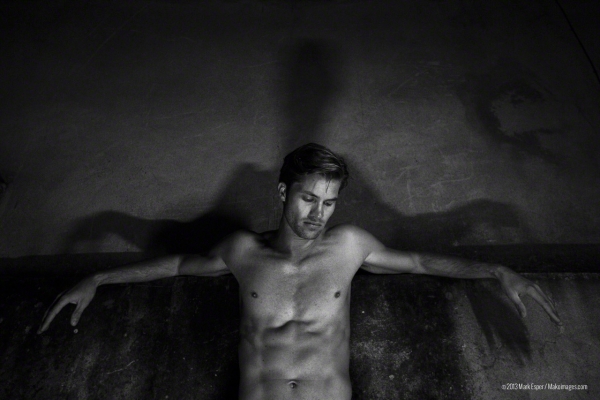 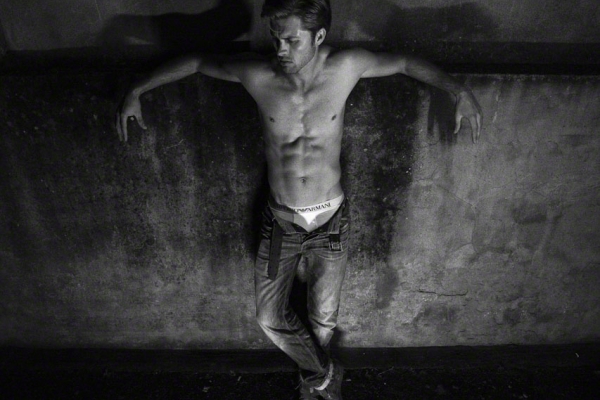 I’ve known Alwyn for a good many years and as his model portfolio has increased so has mine. So it was great to do another shoot with him now that he’s back in the country and working with Nevs model agency. There’s something really great about working with a model who knows exactly what he wants and also knows what you can deliver. It makes collaborating so easy.

We’d been shooting inside taking headshots so it was time to move out on the streets now that darkness had fallen. Since from the first moment I bought my Icelights I have been wanting to use them in a street shoot. Small enough to fit in my Domke bag with a single light weight stand they really are magical.

I already had a fairly clear idea what the kind of the light they would generate but it’s always good test things in anger and see where they fall down in the field – that said – they didn’t. Whilst they were a pricey purchase they just seem to become more and more useful. One is good, two is better.

Trying to find attractive locations to shoot in can be a real pain which is why I’ve stated using Celtx Scout. It’s an iPhone app used by location managers on films which allows you to photograph scenes, make notes of their location and save them directly on to the cloud. As an app it could do with a little polishing, but the basics are there and it really helps to have all the information in one place. As a result I knew exactly which street to go to.

On conventional shoots there can be a lot of time spent setting up and testing exposures etc. -not with this shoot. Since the Icelights generate a constant light source it’s really quick to throw them around and find out what’s working best. We’d already decided on a moody, editorial look and by positioning the second Icelight on the floor it kicked up a great storytelling shadow (which ultimately became a main feature of the shoot).

The shots came together quickly and we’d have stayed longer but the cold was starting to bite (this being summer in the UK) and it was time for us to find a restaurant.

Looking back, everything had worked out perfectly. Since I like keeping things nice and simple (ideally in one bag) I can see that this is a shooting format I’m going to be returning to again and again.